What exactly is an Executive Order? The American Bar Association recently reviewed the reach and scope of these presidential documents: “Executive orders are not legislation; they require no approval from Congress, and Congress cannot simply overturn them. Congress may pass legislation that might make it difficult, or even impossible, to carry out the order, such as removing funding. Only a sitting U.S. President may overturn an existing executive order by issuing another executive order to that effect.” In other words, on one hand, Executive Orders have the force of law and are quickly effectuated because they are not bound up in the legislative process. On the other hand, they do not have the staying power of statutes, which can generally have a much greater impact on society at large.

What does President Biden’s Executive Order require? The order requires the heads of federal agencies to conduct thorough reviews of “all existing orders, regulations, guidance documents, policies, programs, or other agency actions” related to those agencies’ compliance with anti-discrimination laws, such as Title VII of the Civil Rights Act. When conducting this review, agency heads (think: the Secretary of Health and Human Services, for example) must consider whether certain policies should be revised or rescinded because they conflict with the President’s policy emphasis on thorough compliance with anti-discrimination laws, particularly in regards to sex discrimination. Additionally, agency heads must consider whether new policies or actions are required to more forcefully combat discrimination, including overlapping forms of discrimination. Within 100 days, a plan must be in place to implement the changes identified during the review ordered by the President.

President Biden’s Executive Order is another step forward toward reducing gender identity and sexual orientation discrimination in the US. Last year, in a 6-3 decision, the US Supreme Court ruled in Bostock v. Clayton County that Title VII of the Civil Rights Act of 1964 protects LGBT employees from sex-based discrimination. With the President’s policy platform of anti-discrimination made clear from day one of his time in office, employers should stay tuned for further developments strengthening laws prohibiting discrimination based on gender identity and sexual orientation. 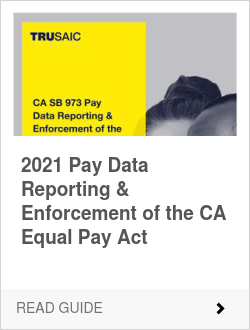 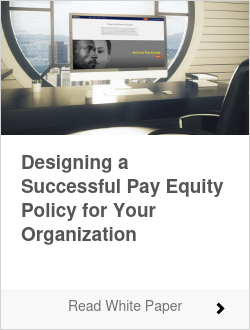